- November 09, 2014
Last Friday was my graduation day from IceHouse University. It was a wonderful 2 years journey and I consider it as a university since I learned a lot more stuffs there compared to my previous 7 years in the tech industry.

Not only that, I met a lot of interesting people there. I met the team who rose from being laid off by Yahoo!, and they're truly inspirational people to work with. I met an unknown guy from Singapore who became my best friend at IceHouse and now became a CTO at bridestory. I met one of the most prominent geek in Indonesia who now leads an RnD lab. I also met a travelling designer, a cool frontend guy who likes to go to beer garden, a tech guy who refuses his parent's wish to be a government guy just because he thinks it's not geeky enough, a really smart geek who comes from no man's land and become the first winner of code of the week at IceHouse, a developer evangelist turned engineering lead, a photonic science master degree graduated from Germany turned into QA lead, finally got a mentor who graduated from MIT and most of all, I met with the brightest minds in Indonesia that I'm sure will be the future tech leaders in Indonesia.

However, the show must go on. Starting tomorrow, I am starting my new career at Traveloka, a cool young company in the travel tech industry. A lot of people are asking me why. I've always followed Traveloka since their first launch. I like how the company is run and I like the idea that they want to do different things with the industry, most of them I can't disclose here.

Thank you IceHouse, for giving me the chance to get exposed more to the edge of technology. You guys are the geekiest crowd ever and I'm proud to be one of the alumnee. I now follow the vision of IceHouse to create future leaders of the Indonesian tech scene.

Here's to a wonderful 2 years at IceHouse and to an exciting step forward with Traveloka! 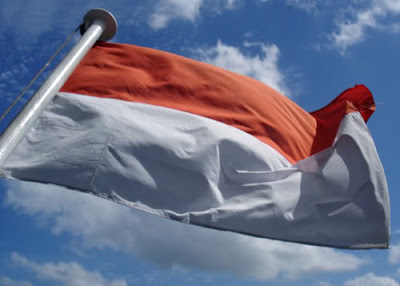 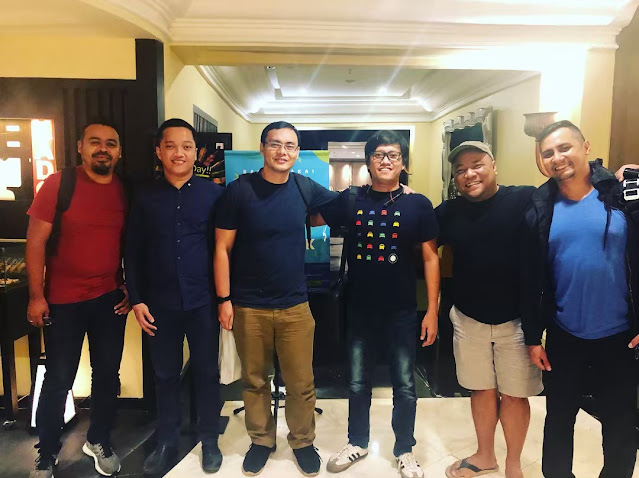