Showing posts from August, 2010
Show all

On Hacking: How To Prevent 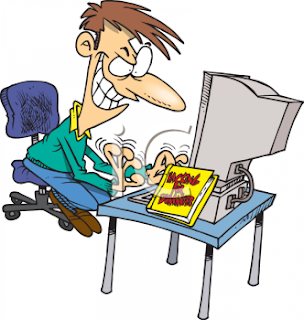 Hacking is the biggest threat in the web environment nowadays with millions of attacks daily to major sites such as Google, Yahoo!, and mostly Microsoft. Being a website developer, I need to learn how to hack and how to have the hacker way of thinking. What for? Simple. I need to know the vulnerabilities of the web I'm developing. This is mostly known as ethical hacking. There are various hacking methods that people use nowadays. Here are some examples: XSS/CSS (Cross-Site Scripting) This attack exploits people's ignorance towards the links they're clicking. The link can redirect to another site aimed at getting important information. So, you might want to be careful and check before you click. This is also known as exploit and this problem is still faced by big players like Facebook, MySpace, etc. Brute Force Attack This is the most traditional hacking attempt known by mankind. The attack is simple, the hacker will input a large number of possible password combination a
Post a Comment
Read more

Miracles In Our Lives 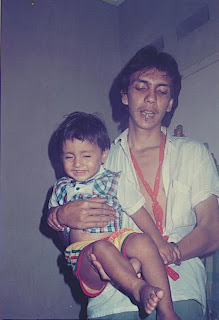 Whenever I feel gloomy about my life, I always try to look back at things that happened in my life. I remembered that there were hard times when I feel like nothing else could be worse than my life. Times when all you do is wrong and you can do nothing about it. When that kind of time happened, sometimes I wanted to run away and hide. But then, something miraculous happened and everything goes back on track. It's like God always want to show us that if you're patient enough, when you've reached your limit, God will always show you a way out. Most of the people that I know don't really believe in miracles because they usually ask for miracles without trying. That is something wrong according to me cuz actually God wants us to try first. Miracle comes in various ways, even ways that you'd never thought of. I remembered my late brother whenever I remember about miracles. I remember when he was jobless and really needed some money. What he did at that time was he pu
Post a Comment
Read more 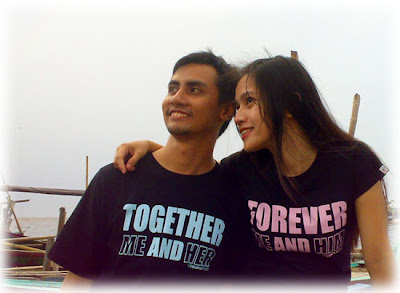 Since the first time I saw you You gave meanings to my life And since that time I want to live my life with you And now we walk hand in hand Towards our future together Thank you my love You've chosen me To live this wonderful life with you Thank you my love I only want you To always be by my side through this life Only with you For all my time   dedicated to my wife, Oktavia Nengsih... I may not be perfect, but I'll always do my best for you...   -E-   Follow @femmerling on twitter
Post a Comment
Read more

Give Your Mind Some Fresh Air 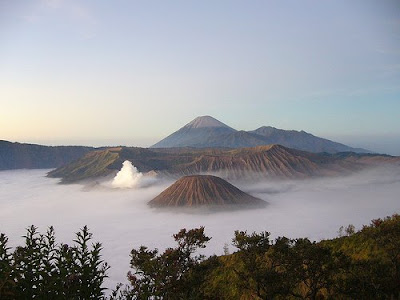 Life nowadays can be such a big burden to our minds. The bills we need to pay, the pressure at work, disputes with friends and many other things are really getting on our nerves. Most of the times we can not think clearly because our minds are polluted with those things. What do we need to do in that situation? Give your mind some fresh air. Take a break from whatever you're doing to do things that does not require heavy thinking. I'm not saying that you should do your hobby because maybe your hobby is creating program codes (sounds familiar?) and that requires a lot of heavy thinking. Do simple things like reading comic books or light jokes. Meditate if you like it. Do some crazy non thinking sports (not chess for sure) like bungy jumping or paragliding. Be brave and explore the possibilities when you're not thinking. Why do we need this? Simple. Your mind needs to rest to get a better feel of yourself. When my mind is filled with all those heavy thoughts I
Post a Comment
Read more 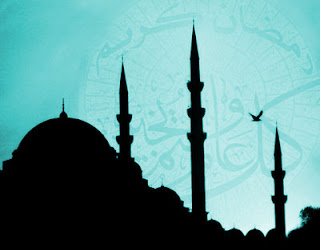 Once a year, the holy month of Ramadhan visits us to remind us of the good way of living our lives. We're reminded what hunger feels like and also to help others around us. Every year, I always welcome Ramadhan as a chance to rearrange my life in a good way. Hope this year will be as blessfull as it always has. Enterring the holy month, from the depth of my heart, I ask for forgiveness from all of you for all the mistakes I've made. My this holy month be blessfull for all of us. Happy Ramadhan everybody!!! -E- Follow @femmerling on twitter
Post a Comment
Read more
More posts